Halloween is upon us, but did you know that this beloved holiday is a descendent of the pagan Celtic festival called Samhain?

Samhain (pronounced sah-win or sow-in) celebrates the end of the harvest season and beginning of winter, the time of year often associated with darkness and death. The Celts believed that on this night, those that died the previous year were free to roam around the earth. In order to ward off the evil spirits and beg the sun to stay, the Celts made large bonfires and dressed in costumes, typically made of animal heads and skins, to protect themselves. However, they kept their doors open to encourage kind spirits of family members to enter and spend the night. Some even set place settings at their dining table to encourage the deceased to share a meal.

Our modern tradition of trick-or-treating comes from the Celtic tradition of “mumming” and “guising,” which involves going door to door dressing in costume, exchanging verses of poetry for food (What a great idea!). These costumes were thought to mimic or scare the spirits that were roaming the night.

These traditions were modified when Christian missionaries gained influence in Ireland and then came to the United States with immigrants. For instance, “trick-or-treating” may have originated in communities where neighbors had to visit one another to gather food for the Samhain feasts. By the mid-twentieth century, Halloween in America became more centered on children to prevent young people from committing crimes. Many Neopagan and Wiccan communities still celebrate Samhain today. 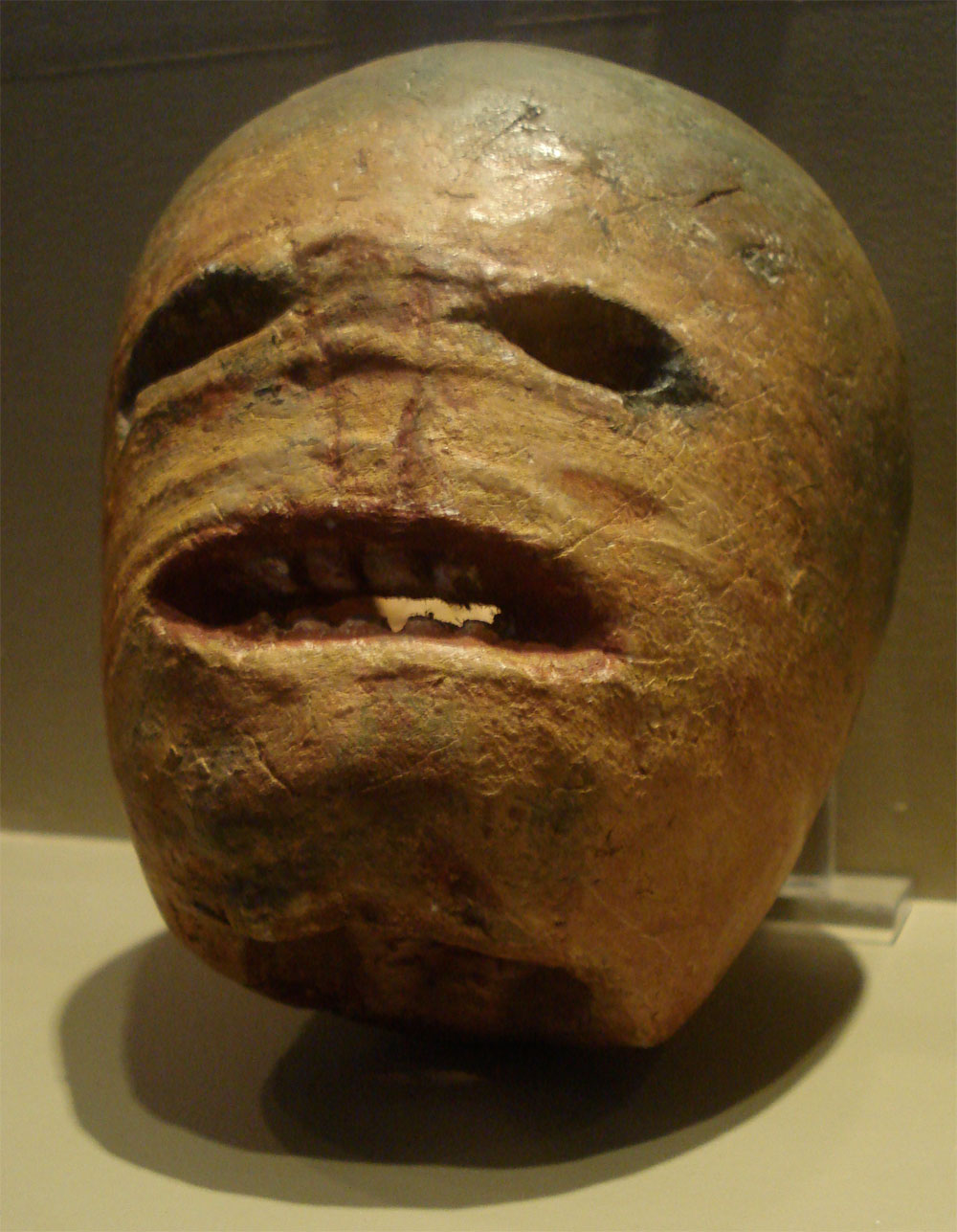