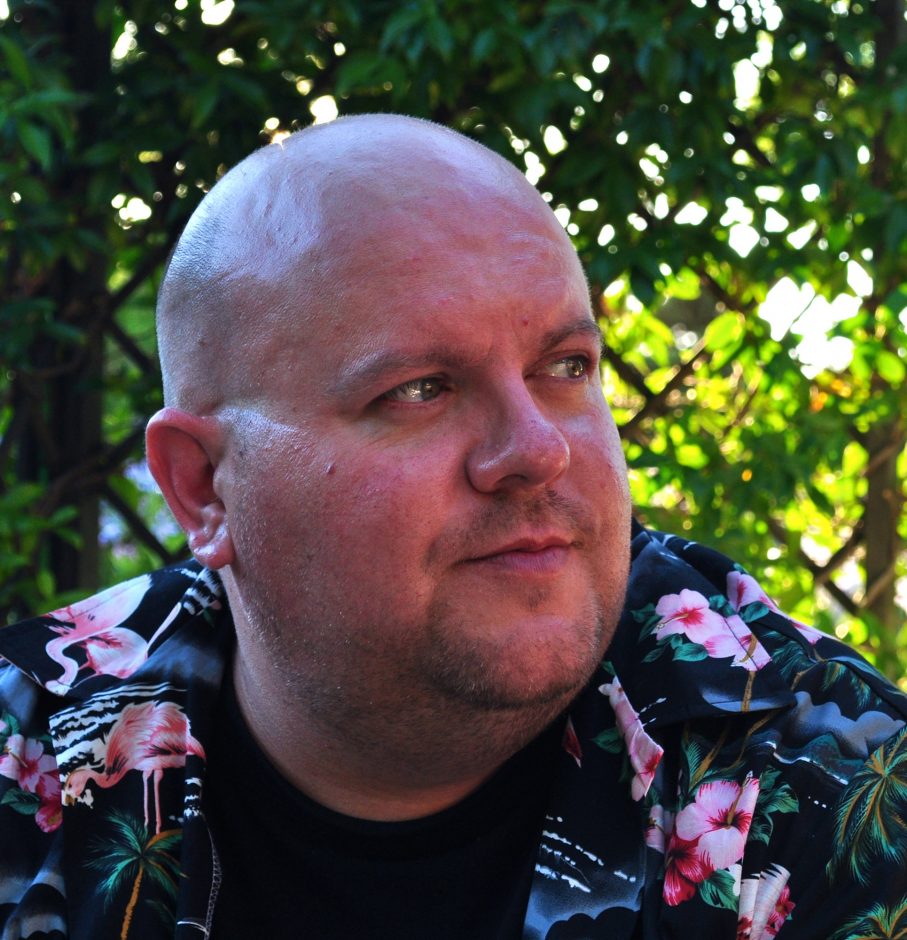 Alan Gillis is an Irish poet from Belfast who now lives in Scotland, where he teaches English at The University of Edinburgh. He has published four poetry collections with The Gallery Press: Scapegoat (2014), Here Comes the Night (2010), Hawks and Doves (2007), and Somebody, Somewhere (2004), which won the Strong Award for Best First Collection in Ireland. He has also been shortlisted for the T. S. Eliot prize, and for the Irish Times Poetry Now Award. In 2014 he was selected as a “Next Generation Poet” by the Poetry Book Society in the UK. As a critic, he is author of Irish Poetry of the 1930s (2005), and co-editor of the Oxford Handbook of Modern Irish Poetry (2012), both published by Oxford University Press, along with many essays on contemporary British and Irish poetry. From 2010 to 2015 he was editor of the Edinburgh Review.

“Gillis gives contemporary poetry a much-needed shot in the arm; poetic language is vivified, made stimulating and vital, in poems that leave the reader hanging on for dear life over every expertly-executed turn.”
– Maria Johnston, Poetry Ireland Review

“Gillis’s skillful modulation of tone and his aphoristic precision allow him to create moments that ring true to feeling and afterthought, articulating the complex emotional resonance of memory.”
– Moya Catherine Popa, Poetry

“Gillis’s … ability to take a hammer to polite pieties does not involve sacrificing the ability to write affectingly about how we live now.”
– John McAuliffe, The Irish Times