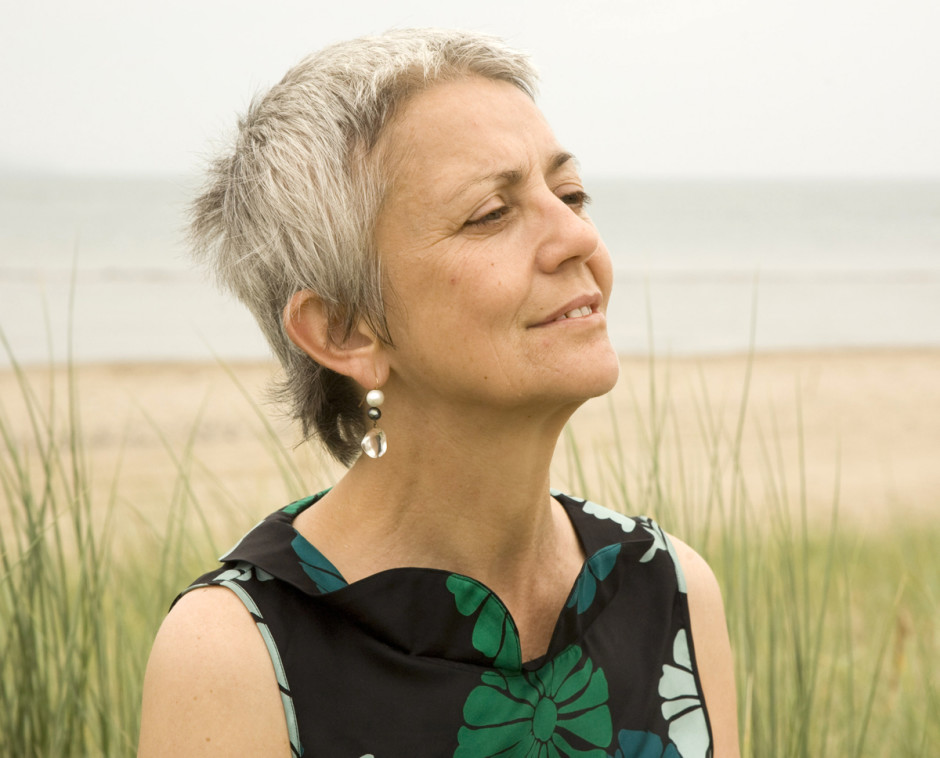 Paula Meehan was born in Dublin where she still lives. She studied at Trinity College, Dublin, and at Eastern Washington University in the U.S. She has published seven collections of poetry which have received both popular and critical acclaim. She has moderated workshops in the community, in the prisons, and in recovery programs, and has worked extensively with emerging poets inside and outside the universities.

Her work has been translated into French, German, Galician, Italian, Japanese, Estonian, Portuguese, Spanish, Greek, Chinese, Dutch, and Irish. She has received the Butler Literary Award for Poetry presented by the Irish American Cultural Institute, the Marten Toonder Award for Literature, the Denis Devlin Award for Dharmakaya (published in 2000), The Lawrence O’Shaughnessy Award for Poetry 2015, and the PPI Award for Radio Drama. She was honored with election to Aosdána, the Irish Academy for the Arts, in 1996. She was Ireland Professor of Poetry, 2013–2016, and her public lectures from these years, Imaginary Bonnets with Real Bees in Them, was published by UCD Press in 2016. Geomantic was published by Dedalus Press, Dublin, in 2016 and received a Cholmondelay Award.

“To say that Paula Meehan’s work is informed by the fact she is of working-class origin, a woman and has integrated into her imagination the folklore and dream consciousness of her forebears would be unfairly reductive and yet it would be misleading not to refer to them at all. Her work has won plaudits from critics and prize-givers at the same time as it has attracted a wide following from non-poetry specialist readers. There is an erotic charge to much of Meehan’s work which, to borrow a phrase from Eavan Boland, lays beneath the surface of conventional sexuality like a reef below water. Her poems are sensual both in her handling of ideas and in her handling of the words which convey those ideas.”
– Patrick Cotter

“It is as if anger, grace, and wit have been hammered white-hot into the finest shining tool and ornament.”
– Maura Dooley

“I love her verbal energy and the profound compassion that I find in her work. She is a dynamic public advocate for Irish poetry.”
– Maureen Kennelly