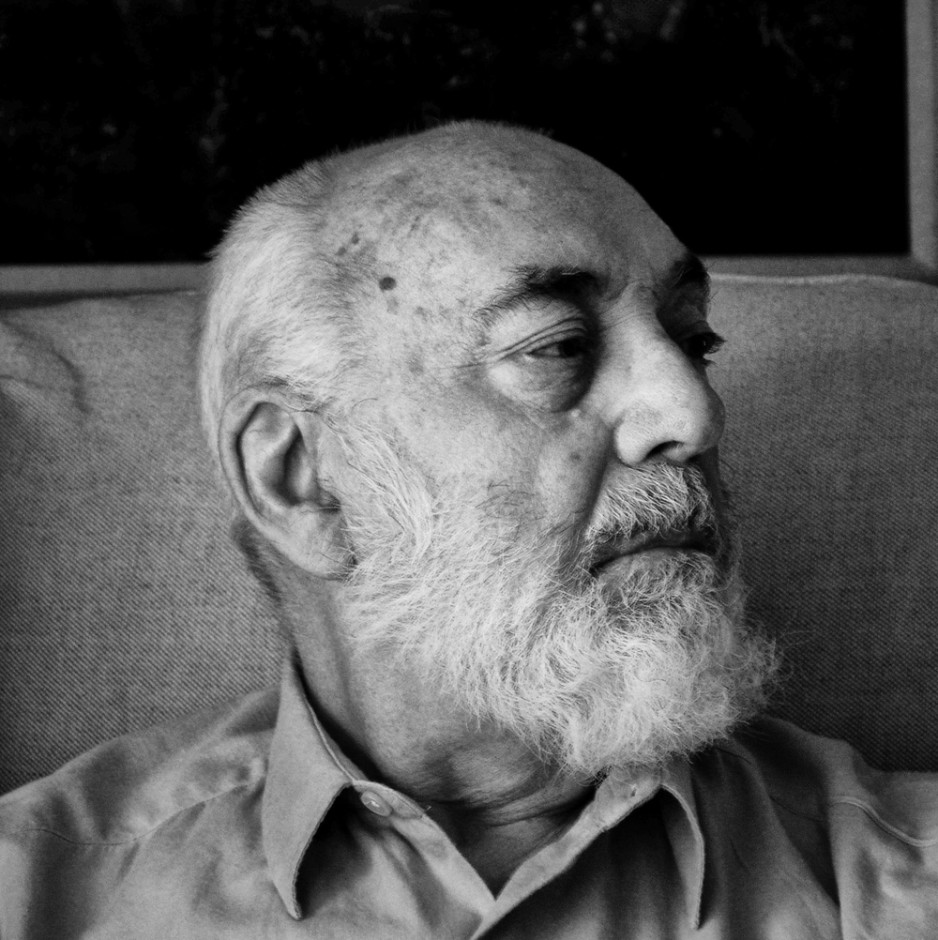 “Kinsella is by now the most formidable presence in Irish poetry, a man whose work has achieved a continuity and sustained power.”
– Seamus Deane, A Short History of Irish Literature

Thomas Kinsella, Irish poet, was born on May 4, 1928 in Inchicore, Dublin, and graduated from University College Dublin. He subsequently took a position in the Civil Service. Considered to be the most experimental of the contemporary Irish poets, Kinsella is credited with bringing the techniques of international modernism to Irish verse.

He published his first collection, The Starlight Eye (1952), with Dolmen Press, helping to set the type himself. He has also translated extensively from Irish, most notably the Old Irish epic An Táin Bó Cuailgne, published as An Táin (1969) and An Duanaire—Poems of the Dispossessed (1981). In 1972, he founded the Peppercanister Press to publish Butcher’s Dozen, a pamphlet poem written in response to the British government’s findings on Northern Ireland’s Bloody Sunday events.

His awards include two Guggenheim Fellowships and the Denis Devlin Memorial Award (1966, 1969, 1992). He taught in the US for many years and initiated and administered the Irish Tradition study program in Dublin until 1992. He long lived in County Wicklow, Ireland, but currently lives in Philadelphia.