Poem of the Week: “Patience” by Justin Quinn

If April is the cruelest month, then February is the most tedious. We’ve moved past the initial rush of the new year, and now we’re in the depth of winter, waiting for spring. At WFU Press, we’re also preparing for the release of Volume IV of The Wake Forest Series of Irish Poetry. This week’s… 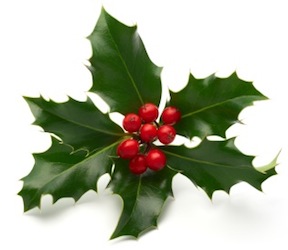 It’s that time of year again. Christmas trees are going up, people are frantically searching for just the right present, holiday plans are being made and, of course, The Best Of lists are being released all month. Maybe you watched that video about the best of Youtube in 2013 or heard Miley Cyrus was named… 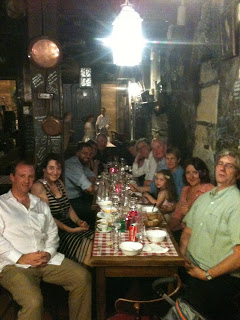 The Paris launch earlier this month included readings by the anthology’s featured poets, an appearance by Conor O’Callaghan, Volume III editor and author of the forthcoming book The Sun King, as well as a lecture on the state and future of Irish poetry by Wake Forest Press director Professor Jefferson Holdridge. We at the press…

Poem of the Week: “Landscape by Bus” by Justin Quinn

Landscape by Bus Look out the window—half A landscape, half its trees. Switch focus. Reflections of The rest float by on these. At sixty miles an hour The world’s being folded back Into a suitcase.  Where Oh where will I unpack? –Justin Quinn, from The Wake Forest Series of Irish Poetry, Volume III (2013)