Poem of the Week: “Seals at High Island” by Richard Murphy

The calamity of seals begins with jaws.
Born in caverns that reverberate
With endless malice of the sea’s tongue
Clacking on shingle, they learn to bark back
In fear and sadness and celebration.

It is with great sadness that Wake Forest University has learned of the poet Richard Murphy’s death. We were proud to be his American publisher, releasing The Price of Stone and Earlier Poems in 1985, The Mirror Wall in 1989, and his Collected Poems in 2001. As Michael Longley noted, “Richard Murphy continues to be a poet of…

Poem of the Week: “Kassapa” by Richard Murphy

Perhaps the king, whose name evoked the sun,
Riding his elephant, under a pearl umbrella
Through parched rice-fields on the dry zone plain,

Had seen this rock aspiring from the earth…

Poem of the Week: “High Island” by Richard Murphy 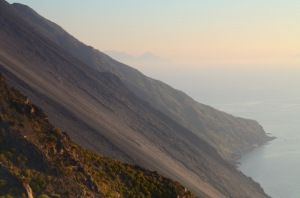 A shoulder of rock
Sticks high up out of the sea,
A fisherman’s mark
For lobster and blue-shark. 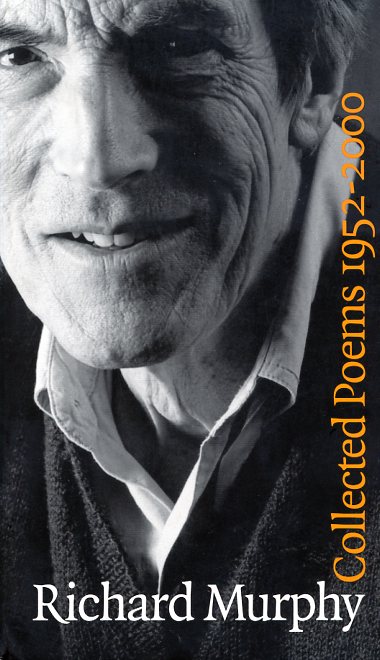 In an issue of the Harvard Review, critic Floyd Skloot wrote about poet Richard Murphy and how his poems at his mid-career are consistently among his best.