Poem of the Week: “Apple Blossom” by Louis MacNeice 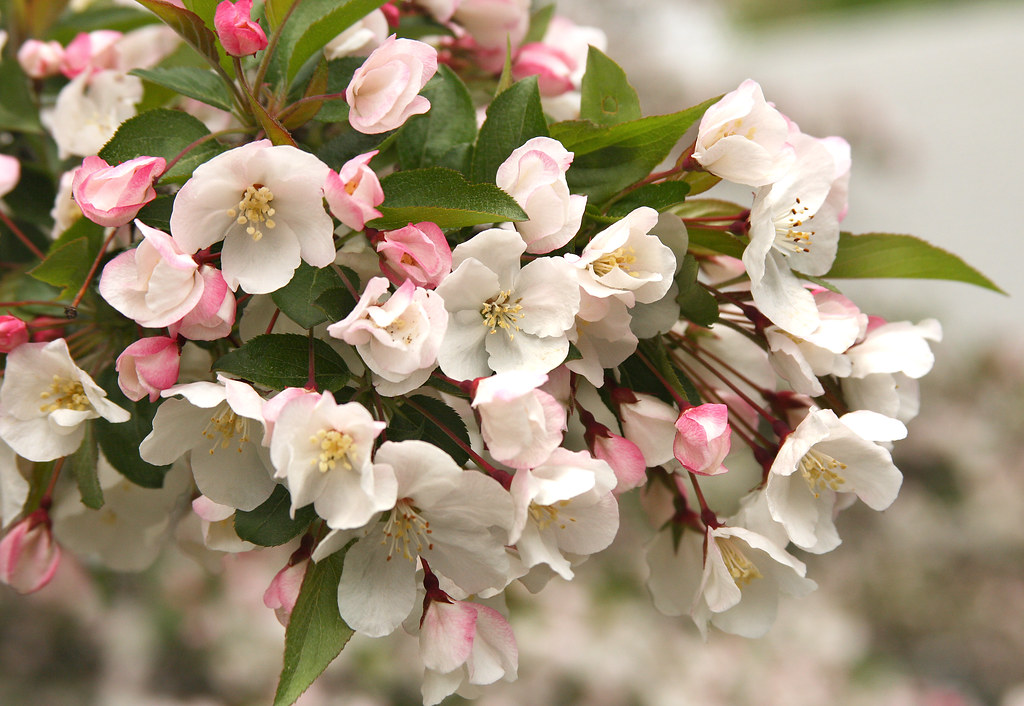 Louis MacNeice’s “Apple Blossom” evokes a feeling of eternal optimism, of continuous appreciation of the world and all of its wonders. Where the “first apple” from the Garden of Eden, the cause of Adam and Eve’s fall, could easily be perceived as a symbol of hardship, MacNeice transforms it into a symbol of renewal and hope. This poem invites readers to view every apple blossom, ocean, or sunrise as their first, and in doing so, to recognize and appreciate each new day and the opportunities it brings.

The first blossom was the best blossom
For the child who never had seen an orchard;
For the youth whom whisky had led astray
The morning after was the first day.

The first apple was the best apple
For Adam before he heard the sentence;
When the flaming sword endorsed the Fall
The trees were his to plant for all.

The first ocean was the best ocean
For the child from streets of doubt and litter;
For the youth for whom the skies unfurled
His first love was his first world.

But the first verdict seemed the worst verdict
When Adam and Eve were expelled from Eden;
Yet when the bitter gates clanged to
The sky beyond was just as blue.