Poem of the Week: “The Lap of Plenty” by Harry Clifton 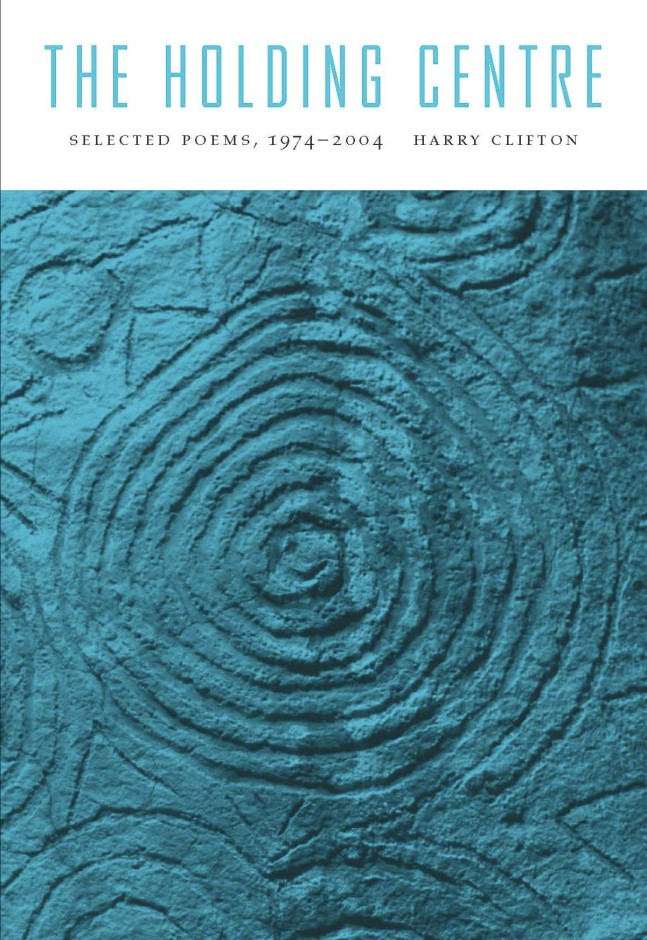 This week’s Poem of the Week comes from Harry Clifton’s upcoming collection, The Holding Centre. Available in December, The Holding Centre features a fantastic selection of Clifton’s previously published work, but also includes a section with new, unpublished poems. As a sneak peek, this week we give you “The Lap of Plenty.”

THE LAP OF PLENTY

Leave to poets a moment of happiness

Or your world will perish
CZESLAW MILOSZ

Slowly, under rain, the land is turning green,
Our land of cockaigne, of fullcorn bread
And apple wine for the asking. Cattle-sheds
Pour cattle into the fields
Of Lower Saxony. Their bellowings
Celebrate freedom, and the promise of rich yields.

A stream of yellow stale…. A horse harrumphs
In the middle distance, tears
At a cartwheel of fodder. And the last guns
Of the hunting season
Die away, as fashion parades of pheasants,
Gorgeous in mating dress, tails like electric wires,

Sashay out of hiding…. Eden before the Word!
To look is to eat, theologies
Hover in abeyance. Only this mesh of birdsong
Settling, invisibly,
Deadening thought. Let the grained wood
Of our bedroom ceiling, the patterns ecstasy wrought,

The knots, the grains of wood, be enough for once.
Let the stillness of afternoons
Lie lightly upon us. Soon we lose our place
In the scheme of ignorance,
Breughel’s barnyard, paradise of fools.
The best the earth can offer, on any given day,

Is slipping away. The letter, the telephone
Wait in the hallway.
Military trains, as they roar through the dark
Of northern Germany, bring on Kingdom Come.
Adam’s curse, the need for work,
Banishes us, adaptable pair, from what was never home.

Categories: Harry Clifton, Poem of the WeekTags: The Holding Centre