Poem of the Week: “The Swimming Pool” by Conor O’Callaghan 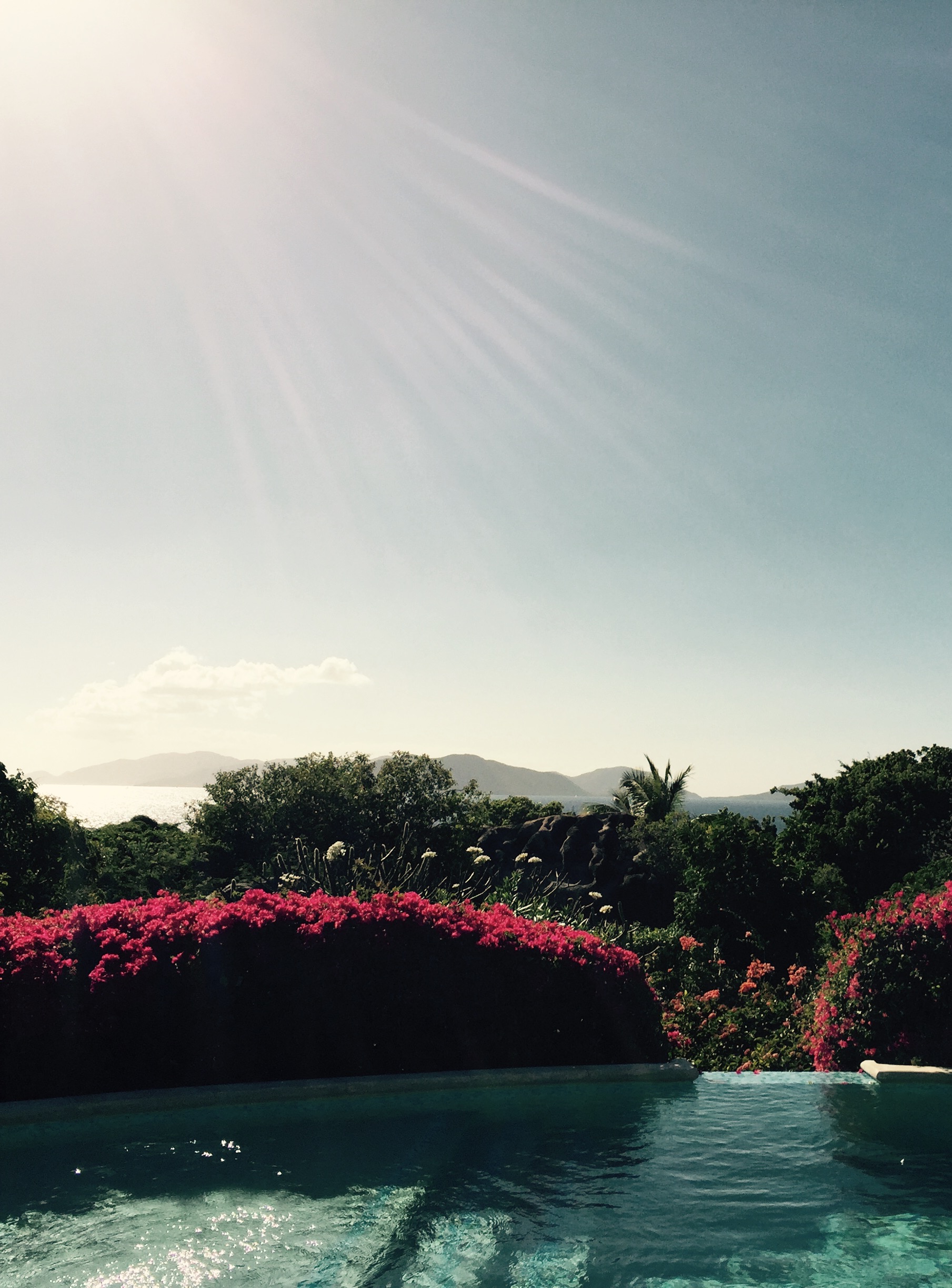 We said goodbye to summer this week, and for some, letting go of those long, lazy days lounging by the pool may prove difficult. In today’s selection, Conor O’Callaghan seamlessly integrates the image of a swimmer with the act of writing in this pensive poem from his collection Seatown and Earlier Poems.

It goes under, the cursor, whenever I place my finger
on the space bar and hold it like this for a minute.
The blue screen shimmers the way a pool’s sunlit
floor moves after the splash of a lone swimmer.

As long as this minute lasts, the season is somewhere
between July and dawn: the soundless underwater
of sandals left out overnight and garden furniture,
that will end, but could just as easily go on forever.

I could be forgiven for forgetting that it was ever there.
The pool is only still again when I take away my finger.
Unthinking, and unable to hold its breath any longer,
as much as two pages further, it comes up for air.