Poem of the Week: A Sonnet by Harry Clifton 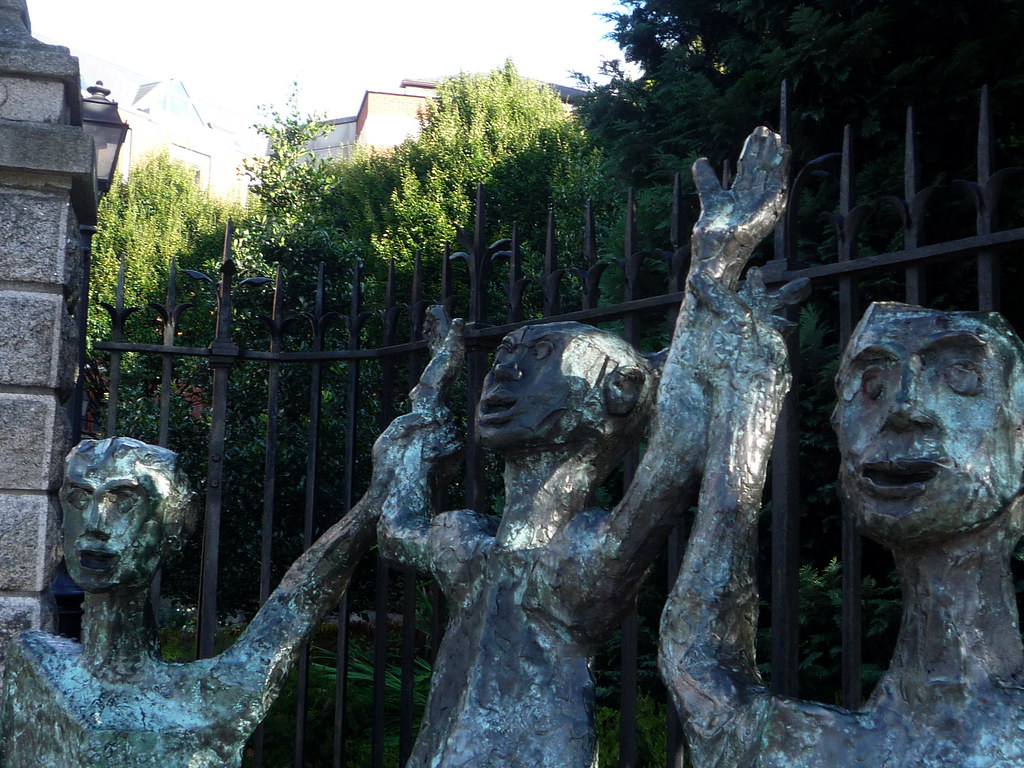 This week we celebrate Saint Patrick’s Day, a holiday that originally commemorated the arrival of Christianity in Ireland, though is now more commonly a celebration of Irish heritage, especially in the US. Harry Clifton’s latest collection, Portobello Sonnets, is a fitting selection to mark this holiday, as it is a meditation on Dublin as a microcosm of the evolution of Irish culture and values. This week’s poem chronicles some of these changes, noting the “new dawn” of modern Ireland.

Crunch of a car, in the gravelled yard below,
A rattle of baby carriages. Look out
At the generation forming, the snipped cord,
Ireland drifting away, into a long ago
Policed by myth and terror. New century, new dawn —
And the late-arisen, through the playschool door
Manoeuvring their children. First-time fathers,
Grey already. Women, neither rich nor poor,
Black, yellow and white, still bleary-eyed,
From the centuries… This is something else —
Emancipated forenoon, the adulthood
Of the species, pouring its own elevenses,
Breaking bread, in the secular heaven
Of the drop-in centre, the church absolved of hells.