Home  ›  Arts and Culture  ›  The Lowdown on the U2 Controversy

The Lowdown on the U2 Controversy 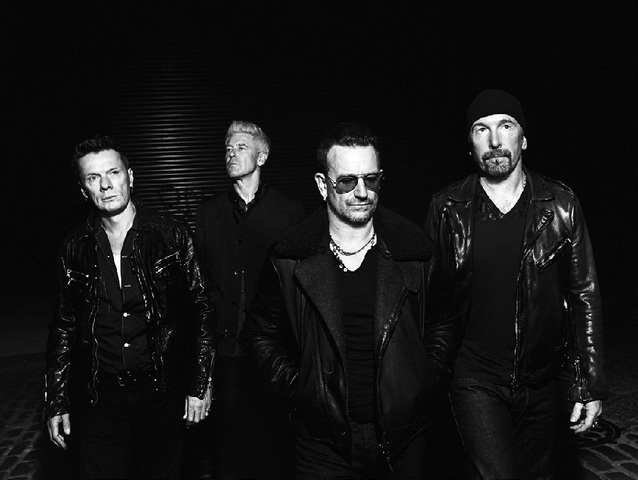 Ireland’s most famous band, U2, has been getting a lot of headline attention these past few days.

If you’ve checked your iTunes account recently, you might have noticed a new addition to your albums. U2 has collaborated with Apple to release their newest album, Songs of Innocence, and deliver it automatically to your iTunes account, free of charge.

But with this marketing move, U2 and Apple seem to have downloaded themselves quite a large controversy. While some are ecstatic about the prospect of free music, others say that this automatically downloaded album is an invasion of privacy and an insult to music lovers and bands who don’t have enough clout to warrant such a large release.

So, in order to keep you updated on the controversy surrounding our favorite country’s most famous band, we’ve decided to give you the lowdown of the most important points of the debate.

Those in favor of the free download are arguing these points:

But others are more upset by this release:

In order to appease those who were not so happy with this offer, Apple has made the album easy to delete.

But in a letter to the public, U2’s lead singer Bono stated that “part of the DNA of this band has always been the desire to get our music to as many people as possible. People who haven’t heard our music, or weren’t remotely interested, might play us for the first time because we’re in their library… That is so exciting. … And for the people out there who have no interest in checking us out, look at it this way… the blood, sweat and tears of some Irish guys are in your junk mail.”

Whether or not you agree with U2’s latest marketing strategy, it’s great to see Ireland’s famous band getting so much attention. Rock on, U2.

-Posted by Courtney A.

Categories: Arts and CultureTags: Songs of Innocence, U2