Poem of the Week:”Pas de Deux”

A poem for Valentine’s Day–

It all began in Take Two, what with us looking at clothes.
You’d brushed against me as I stepped aside from the mirror

to let you size yourself up against a blue pencil skirt,
pinching its waistband to your waist with your arms akimbo.

I caught you taking me in from the corner of your eye
as I fingered the nap on a Donegal tweed jacket.

Nice jacket, you said. Yes? I said. Yes, you said, I love that
Harris tweed, the heathery feel of the handwoven wool.

You’re not from around here, I said. No, from elsewhere, you said.
As from another language, I might have said, but did not.

Though your English was perfect I couldn’t place the accent
and you’d put things in such a way no native would have done.

N’a pas fait qui commence, you came to say later, only
begun is not done. And so it was we got acquainted,

as with the glow of our cigarettes we’d scrawl neon signs
to each other on the dark, the words fading instantly

as written, comprehended by the eye in retrospect
as over us a helicopter drowned conversation.

That was the kind of spin that passed for dialogue back then,
one side revolving the other’s words for other meanings,

or sidestepping the issue, demanding actions instead.
It took us some time to establish our identity,

for you’d learned where you came from to choose your words carefully.
And often you’d seal my lips with a kiss as silently

under a blanket we’d struggle into one another
to end up sleeping like two naked spoons or back to back, 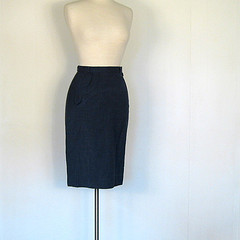 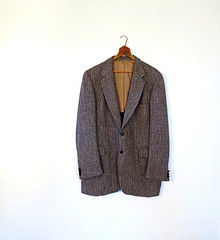