Poem of the Week: “Punctuation” by Ciaran Carson 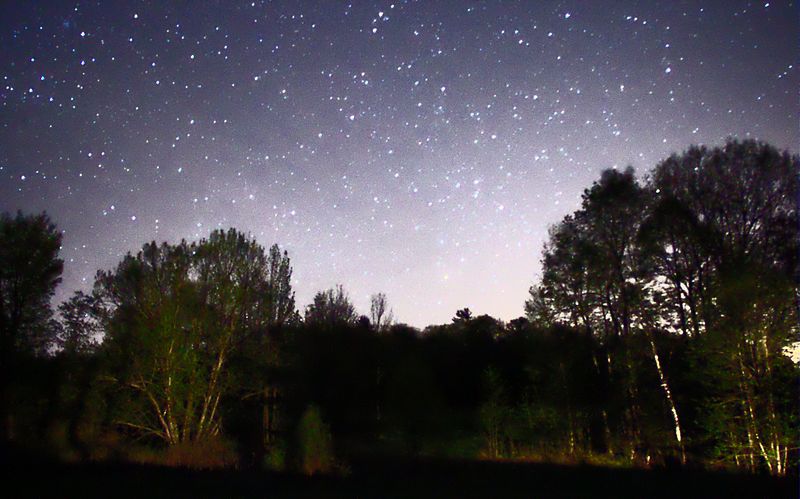 This frosty night is jittering with lines and angles, invisible trajectories:
Crackly, chalky diagrams in geometry, rubbed out the instant they’re sketched,
But lingering in the head. The shots, the echoes, are like whips, and when you flinch,
You don’t know where it’s coming from.  This bullet, is your name on it?
For the moment, everything is X, a blank not yet filled in.

Walking in the black space between the stars, I’m avoiding the cracks in the pavement.
And the gap between the street-lights, my shadow seems to cross itself.  I can
See my hand, a mile away in the future, just about to turn the latch-key in the lock,
When another shadow steps out from behind the hedge, going, dot, dot, dot, dot, dot . . . .