We’re back (and with a Poem of the Week) 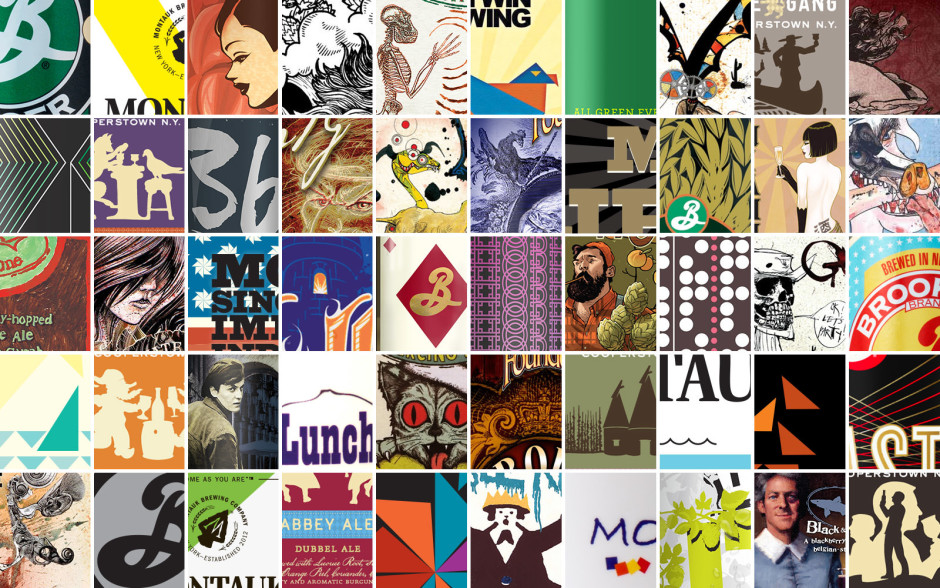 This summer, we’ve been busy with a few exciting projects that we’ll be sharing with you in due time. To celebrate being back and the near end of a productive summer, we’re sharing Frank Ormsby’s poetic treatment of American craft beer. Cheers!

At the Lazy Boy Saloon and Ale Bar

The beers of America find their local here,
the Dixie Crimson Voodoo, the Winter Hook,
the Magic Hat Fat Angel. Whole seasons have arrived
in brown bottles from Oregon and Vermont,
Wisconsin and Colorado, to be enjoyed
outdoors while the light holds or at lamplit tables.
We have travelled a hundred beer-miles past the doors
of Nat’s, Joe’s, Mike’s, Pat’s, Al’s, where tonight
they are serving their full range: Bud and Bud Lite.
Neither beer-snobs nor connoisseurs, we roll the names
like lines from favourite poems: Dundee’s Honey Brown,
Victory Golden Monkey, Eye of the Hawk.
God forbid we should try to drink them all,
or sink them alphabetically, state by state,
or yet at random. An early call is best
for Twisted Tea, the Arrogant Stone Bastard.
Then we can relax into Leinenkugel’s Honey Weiss.
I sidestep, as before, the Dogfish Head Raison D’Etre,
preferring the sound of Rockford Red Ale
and Old Rasputin. That miner down from the hills
with a thirst the size of parched Namibia,
ready to trade the Newmont Azurite stone
for as much hooch as he can stomach,
would think this heaven. Now, as the late fall
becomes early winter, the Anchor Christmas Ale,
the Wagner Valley Sled Dog, will have their day.
But not just yet. Tonight our one for the road
is the Woodchuck Dark Cider, so that, with luck,
whatever sleep we drift in, miles before dawn,
will be richly human, full of scents and ripe tones
and magnified apples. Its music will be the clink
of lifted bottles. Glasses will tilt to receive
our soul-beer, our personal amber, the wheat of our dreams.