Poem of the Week: John Montague’s “At Last” 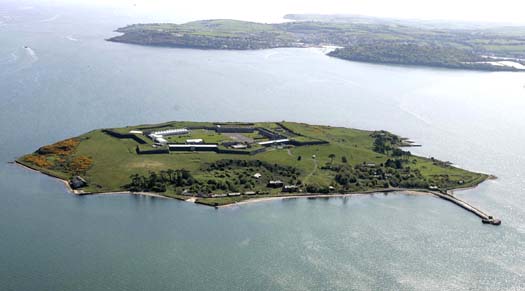 We are drawn to John Montague’s poem “At Last” for its tale of reunion and the sense of readjustment to what once was familiar, which the speaker suggests through the images of Ireland and the relationship between the father and son. It’s a nice, quiet homecoming story.

but also to expand. We stood,
his grown sons, seeking for words
which under the clouding mist
turn to clumsy, laughing gestures.

At the mouth of the harbour lay
the squat shape of the liner
hooting farewell, with the waves
striking against Spike Island’s grey.

We drove across Ireland that day,
lush river valleys of Cork, russet
of the Central Plain, landscapes
exotic to us Northerners, halting

only in a snug beyond Athlone
to hear a broadcast I had done.
How strange in that cramped room
my disembodied voice, the silence

after, as we looked at each other!
Slowly, our eyes managed recognition.
‘Not bad,’ he said, and raised his glass:
Father and son, at ease, at last.