Home  ›  Louis MacNeice  ›  Poem of the Week to Celebrate Samhain

Poem of the Week to Celebrate Samhain 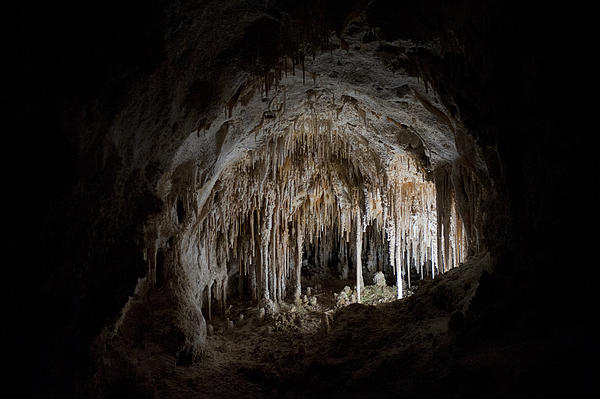 It’s the last week of October, which means it’s almost Halloween, the spookiest time of year. Did you know that Halloween originates from the Celtic festival called Samhain? We enjoy getting into the Samhain spirit by reading some of our poets’ eeriest pieces. Here’s a particularly creepy poem of the week from Louis MacNeice.

Man: a flutter of pages,
Leaves in the Sibyl’s cave,
Shadow changing from dawn to twilight,
Murmuration of corn in the wind,
A shaking of hands with hallucinations,
Hobnobbing with ghosts, a pump of blood,
Mirage, a spider dangling
Over chaos and man a chaos.

Who cheats the pawky Fates
By what he does, not is,
By what he makes, imposing
On flux an architectonic—
Cone of marble, calyx of ice,
Spandrel and buttress, iron
Loops across the void,
Stepping stones in the random.

Man: a dance of midges,
Gold glass in the sunlight,
Prattle of water, palaver
Of starlings in a disused
Chimney, a gimcrack castle,
Seaweed tugging the rocks,
Guttering candles, the Northern
Lights and the Seventh Wave.

Whose life is a bluff, professing
To follow the laws of Nature,
In fact a revolt, a mad
Conspiracy and usurpation,
Smuggling over the frontier
Of fact a sense of value,
Metabolism of death,
Re-orchestration of world.

Who felt with his hands in empty
Air for the Word and did not
Find it but felt the aura,
Dew on the skin, could not forget it.
Ever since has fumbled, intrigued,
Clambered behind and beyond, and learnt
Words of blessing and cursing, hoping
To find in the end the Word Itself.