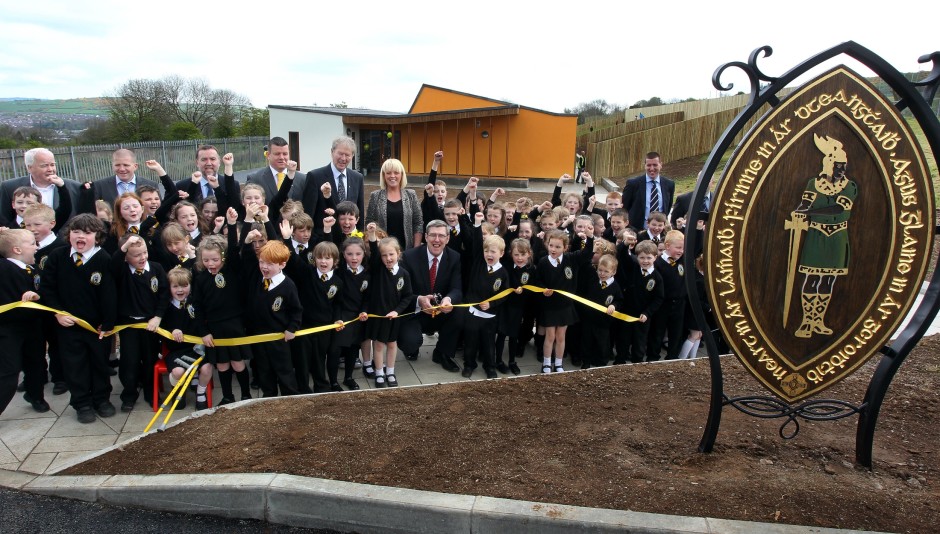 An article published yesterday in The Irish Times titled “Have Irish-Language books fallen off the shelf?” poses an interesting inquiry for bilingual presses. As a press specializing in Irish poetry, we take pride in publishing works both in our native English tongue, as well as in the guttural, consonant-strewn language of Irish Gaelic. Since for a large part of the 19th century Irish was largely a dying language, and despite revival movements in Ireland where most school children are required to take courses in their “heritage language,” it is still rare to find bilingual adults or children outside of the counties of Galway, Kerry and Donegal.

Nonetheless, efforts to increase Irish language proficiency are going strong– especially amongst Ireland’s elite who often choose to send their children to costly Irish language schools, according to one 2012 article from The Washington Post.

At their core, both articles suggest the merits of language revival, and the value of publishing work in Irish. However, recent interest in Irish as a language of study is not limited, as it might be initially assumed, to Ireland alone. In fact, Irish studies programs that exist at New York University, Notre Dame, the University of California at Berkeley, the University of Pittsburgh, the University of Montana, and Catholic University in Washington D.C. continue to attract student interest.

Despite recent growth, programs at the University of Montana and Notre Dame, Indiana appear to reign supreme as the Irish Studies webpage at the University of Montana claims to offer “the largest and most comprehensive program west of the Mississippi and alongside Notre Dame, Indiana, the only other program in the country to offer a minor with an emphasis on the Irish language and Irish Gaelic culture.”

Though the language—described as “a landmine of silent letters”—is without a doubt one of the most difficult to learn, students in both Ireland and the U.S. are buckling down to give it the old college try.

While the aforementioned Irish Times article refers to both the spoken and written revival of the Irish language with the popular Gaelic phrase, “Beatha teanga í a labhairt” or “a language lives by being spoken,” here at the Press, we do our part to help the Irish language to live and thrive through a different medium: that of publication.