We are sorry to announce that US readings for Alan Gillis and David Wheatley have been postponed due to the global Covid19 situation. We are hoping to reschedule all venues for this fall. Stay tuned as we announce more details in the near future.

Many thanks and take care,

Poetry fans on the East coast will have a chance to see Irish poets Alan Gillis and David Wheatley read from their innovative and captivating work this spring. We’re excited to announce that the two poets will be giving readings in the US from March 30 to April 8, 2020. 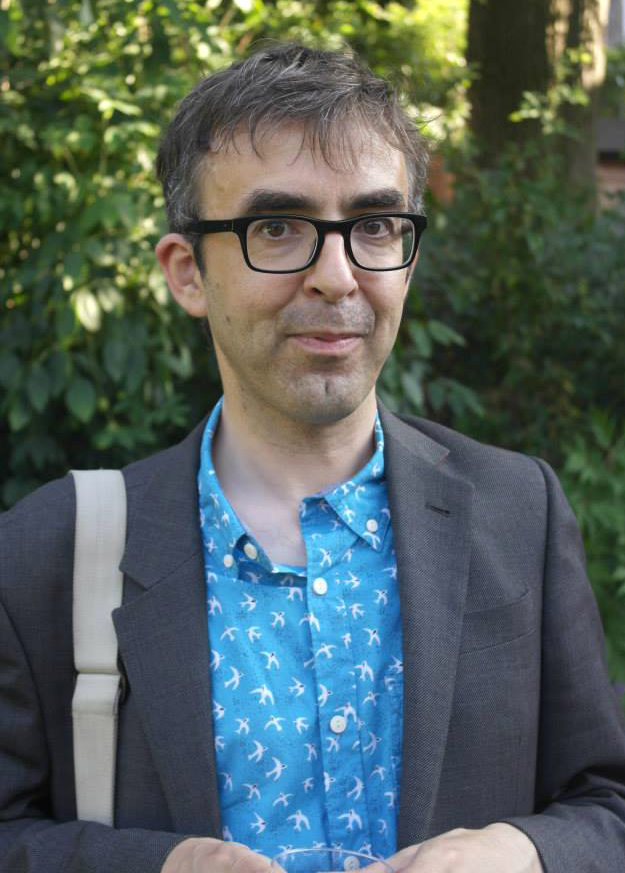 David Wheatley was born in Dublin, Ireland and currently lives in rural Aberdeenshire, Scotland. He is the author of five poetry collections: Thirst (1997), Misery Hill (2000), Mocker (2006),  A Nest on the Waves (2010), and The President of Planet Earth (WFU Press, 2017), which was shortlisted for the Irish Times Poetry Now Award. An avid editor and critic, Wheatley edited the fourth volume of The Wake Forest Series of Irish Poetry, and other publications include a short book on pubs, Dark and True and Tender (CB Editions, 2012), and a poetic study of Scottish “avant-gardening,” The Reed Bunting Unseen: A Camouflage Garden for Ian Hamilton Finlay (Wild Honey Press, 2013). Wheatley has written for The Guardian, Times Literary Supplement, London Review of Books, Poetry, Poetry Review, and the Dublin Review. The Guardian has praised Wheatley’s work as “poetry of displacement, uncertainty and sheer possibility; jumping from place to place, idea to idea, the real to the imagined…” His awards include the Rooney Prize for Irish Literature, the Vincent Buckley Prize, and the Friends Provident (Irish) National Irish Poetry Competition. 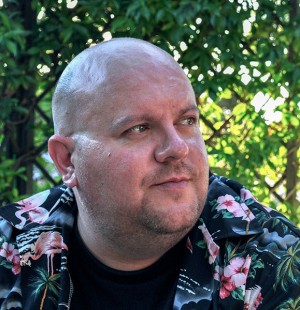 Lauded as “the dark star of contemporary Irish poetry” in Poetry magazine, Belfast-born poet and critic Alan Gillis has published four poetry collections: Somebody, Somewhere (2004), Hawks and Doves (2007), Here Comes the Night (2010), and Scapegoat (2014). Wake Forest University Press published Scapegoat and Other Poems in 2016, which includes his latest volume and selections from previous work. Gillis’s poetry has won the Strong Award and has also been shortlisted for the T. S. Eliot prize and the Irish Times Poetry Now Award. In 2014, he was selected as a “Next Generation Poet” by the Poetry Book Society in the UK. His work as a critic has included Irish Poetry of the 1930s (2005) and the Oxford Handbook of Modern Irish Poetry (2012). The Poetry Ireland Review said: “Gillis gives contemporary poetry a much-needed shot in the arm; poetic language is vivified, made stimulating and vital, in poems that leave the reader hanging on for dear life over every expertly-executed turn.” Gillis currently teaches English at the University of Edinburgh.